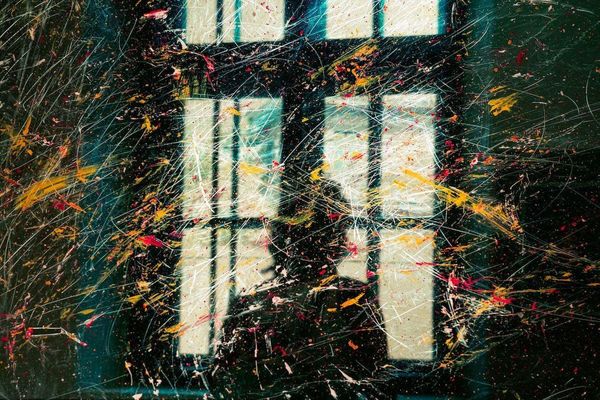 How to create the ultimate spokesperson for your creative business

When I say the word “branding,” what comes to mind?

You’re probably thinking about fonts and logos and color schemes and all that jazz, right?

And for big-ass corporations, that’s the essence of it. It’s usually just slapping a new coat of paint on the outside of a thing.

But we creators are playing a different game. We’re trying to connect emotionally, and get fans to fall in love with us.

And for that goal, pouring a bunch of energy into your visual design won’t move the needle much. We need to think about branding on a deeper level.

I’d like to introduce you to a concept called the “branded persona.”

This concept will seem a bit abstract at first, so let me tee you up with a quote from Robert Greene in his book, Mastery.

“It is not generally acknowledged or discussed, but the personality we project to the world plays a substantial role in our success.

Understand: people will tend to judge you based on your outward appearance. If you are not careful and simply assume that it is best to be yourself, they will begin to ascribe to you all kinds of qualities that have little to do with who you are but correspond to what they want to see.

You must see the creation of a persona as a key element in social intelligence. We all wear masks in the social arena, playing different roles to suit the different environments we pass through. You are simply becoming more conscious of the process.”

Derek Sivers says something similar in his lovely book, Your Music And People. He advises musicians to “be an extreme character,” as it’ll make you more memorable and interesting to your fans.

So that’s exactly what the branded persona is.

It’s about designing a character who amplifies the best bits of your personality and worldview.

It’s about how you want to be seen in the world, and what people in your niche want to see in the world.

The goal is to create a character that you love stepping into, and that utterly delights your fans.

Then, whenever you communicate—in blog posts, in videos, on podcasts, in music—you inhabit your character. You amplify those traits you most want to be known for.

Your branded persona is the ultimate spokesperson for your creative endeavors. When you do it right, people won’t just resonate with your content or ideas. They’ll feel more connected with you. 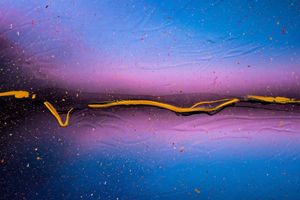 Give them a name 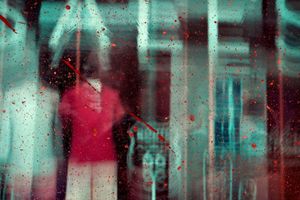