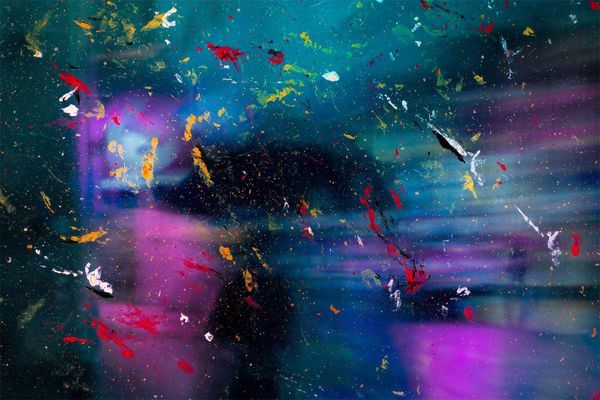 On containing multitudes, and not being shy about it.

I stumbled across an idea recently that opened a floodgate of possibility for me—Contortionists vs Expansionists.

When I first found this idea in Howard Gray's newsletter. it struck an immediate chord. I’ve been contorting myself for years, but never quite realized it. That’s the magic of discovering right metaphorical language. It helps us turn vague, fuzzy intuitions into concrete insights.

In my case, I’ve long sensed my work doesn’t easily fit in predefined boxes. That’s why I gave up on the project of fitting Ungated into a specific niche. Because it would have been an unbearably uncomfortable contortion, and ultimately unsustainable. That path would have killed my sense of excitement for this project, and made it impossible to play the long game.

But over the last year, as I’ve watched people like Michael Ashcroft and Sasha Chapin build their businesses while flagrantly rejecting the contortionist model, it’s cracked open the door for me.

Clearly there’s more to this story than the conventional wisdom lets on. Clearly it’s possible to be an expansionist in the online world, and still succeed.

To be abundantly clear, I’m NOT saying it’s better to be an expansionist, and that we should all reject being a contortionist.

First off, we should probably treat this as a spectrum instead of a binary. It's not like you have to choose one way over the other.

We all wear masks to navigate the different roles and contexts of our lives. And there are circumstances where it makes sense, and it feels good, to project a clearly defined part of yourself to a clearly defined set of people.

Second, projecting all of the pieces of yourself into your creative work may, in fact, be counterproductive.

Would you read Ungated if every other post was about CrossFit, my cat, or the Colorado Avalanche hockey team? Would you trust it as a source of marketing information and inspiration? Or would it strike you as unfocused?

Personally, I would be put off by that. This isn’t a personal blog, but a project with a specific focus and a clear set of constraints. So trying to weave every last interest and passion of mine into it feels counterproductive, like it misses the point.

However, that doesn’t mean I can’t be an expansionist within the container I’ve created here. I’ve already evolved Ungated several times, and will likely continue to do so. In fact, I went from being a champion of traditional online marketing to wanting to burn it all down over the course of a year. That's quite a pivot, if you ask me.

Finally, the contortion vs. expansion model seems to make it increasingly important to set clear expectations with your audience.

If the work you put into the world makes it clear you’re a fashion blogger, that's what people will expect from you. And if you ever stray from that implicit expectation, it’ll likely cause friction and dissonance.

However, if you make expansion the expectation, you’re inviting people to come along on an open-ended journey with you. Along the way, as you evolve, you will pick up new fans and lose some old ones. And that's ok.

I suspect this is how you create a fanbase that's aligned with where you're currently at, instead of always feeling like your fans are keeping you trapped in an outdated version of yourself. It's all about setting the right expectations. 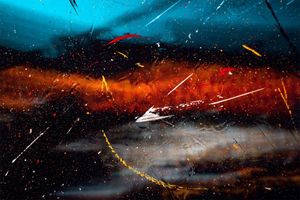 I am not an expert 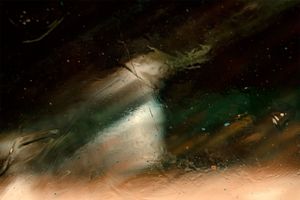