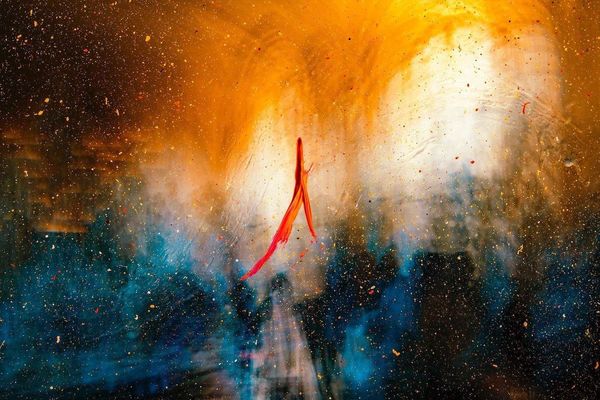 A shortcut for fostering a sense of belonging amongst your fans.

True fandom is often intertwined with a sense of belonging.

When fans consume your work, and connect with each other, you want there to be a spark of, “I belong here,” or “I feel at home with these people.”

This is, to put it bluntly, a big, messy, difficult task.

There’s no quick fix or easy path to fostering a sense of belonging with a bunch of internet strangers.

But when I audited my own fandoms, there was one tactic that came up again and again. Inside jokes.

There’s a podcast I enjoy called Blocked & Reported. It’s hosted by Katie Herzog and Jesse Singal, and they collectively skewer dumb internet controversies in the political realm. (A lot of the show's appeal can be found in the one-sentence persuasion course.)

Somewhere in the late summer of 2020, during some playful jabbing back and forth, Katie made a quip about how Jesse’s girlfriend was a horse.

It was a silly, off-the-cuff bit of deadpan humor, which is a frequent occurrence on the show.

But instead of fading into obscurity, this bit surfaced a few more times in the subsequent weeks. And it took root.

These days, every other episode comes with a subtle equine reference. As do many of the comments across the show’s twitter, subreddit, and Patreon communities.

99.9% of the folks who might stumble across these references won’t have any clue what’s going on. "Why the hell do they keep mentioning horses??"

But for a few thousand people (those of us in the stable, so to speak) this little thing is utterly delightful. And it makes us feel like insiders. Like we’re in on it.

There are a few more jokes like this—usually at Jesse’s expense—that have taken on a life of their own with the show’s audience. And frankly, I’m more of a fan because of it.

So tell some jokes. Riff on them a bit. See what catches on with your people. Then reinforce the ones that stick.

Soon enough, you and your fans will have an inside joke or two that make you feel like you belong. 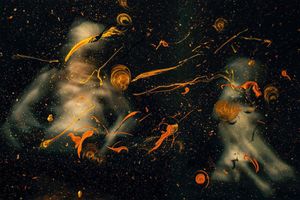 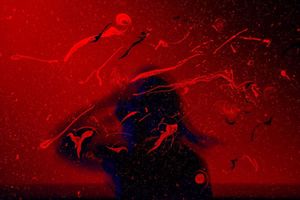