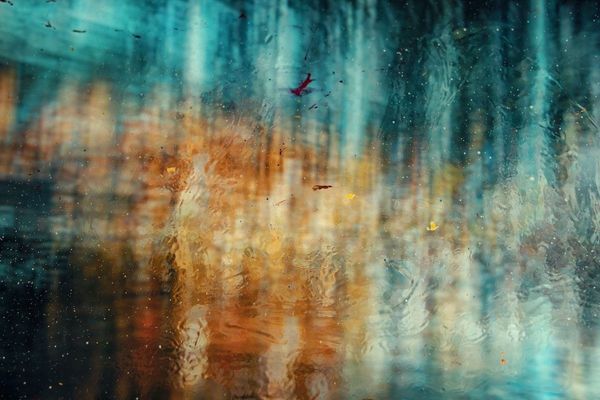 Something magical happens when you start treating your audience like friends instead of as internet abstractions.

So much of the rhetoric around 1,000 True Fans makes the process seem impersonal. Like these aren’t real people you’re dealing with, but internet abstractions.

Yet when I look back at my first business, Filmmaker Freedom, I only succeeded when I took the opposite approach.

Sure, I did plenty of “audience building,” and I worked hard to grow my list without really getting to know anyone.

But the folks who drove a majority of my revenue are the ones I got in the trenches with. And years later, they’re the ones I still love talking to.

Like my friend David White, a book publisher in West Virginia. He and I have been known to have 3-hour calls covering everything from political philosophy to our mutual love of NHL hockey.

Or my friend Marco North, a freakishly talented filmmaker and musician who lives in Moscow. Our 3-hour calls tend to be about aesthetics and storytelling, and how silly the film business is.

Sure, these guys have supported me financially. But the relationships go so far beyond that. They’re friendships.

And that’s something I cherish far more than an email list of any size.

So now, my goal with Ungated isn’t necessarily to “build an audience” or “grow my list.” I’m just here to make friends.

And when that’s your intention from that start, it changes how you approach everything.

Your essays or videos are no longer optimized for some abstract idea of an audience. You stop trying to game algorithms, and you toss aside the cheap tricks for getting attention.

Instead, you just make cool shit for your friends. And by making that cool shit, you attract even more like-minded people who will eventually become friends.

And often, that cycle naturally results in a robust true fan-style business. But instead of true fans, you’ve got true friends.

What could be better than that? 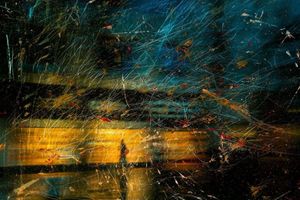 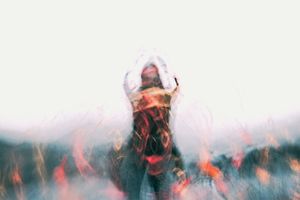