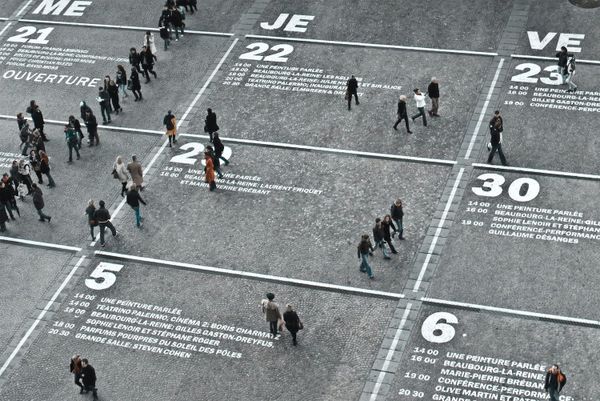 My Experiment to Prevent Burnout In 2021

After five years of burning out, I'm trying something new (and scary).

Hi, my name is Rob, and I’ve been stuck in an abusive relationship with Hustle Culture™ since 2015. But don’t worry, our breakup is imminent.

For years, I bought into the idea that you must dedicate every spare ounce of your life to an entrepreneurial venture. After all, I was making a living as a freelance copywriter, all while trying to build my first online business.

So I’d burn the candle at both ends, waking up at 5am to work on my thing, while trying to knock out a sales page for a client before bed. I worked like that 6-7 days a week for three years.

I doubt you’ll be surprised, but this approach led to one bout of burnout after another.

Sometimes, the burnout would look like a few weeks of phoning it in. But no one knew. Not really. Despite wanting to run away to live in the woods, I was great at putting up an optimistic facade.

Other times, though, the burnout would hit me like a depressive tidal wave. I’d disappear off the face of the earth for weeks at a time—buried beneath takeout boxes while binging The Office for the sixteenth time.

The worst part was the shame. Even though I intuitively knew my expectations for myself were unrealistic, I always blamed myself for my burnout. Clearly I just wasn't disciplined enough to push through. Hell, maybe I wasn’t cut out to be an entrepreneur.

But I’d always get back on the proverbial horse, kick back into high gear, and soon enough the cycle would begin yet again.

A core tenet of Ungated is working in public.

My goal here is to share everything—the good, the bad, the ugly. I’m particularly excited to share the unsexy, vulnerable stuff that never seems to make it into the latest business book or Medium post about morning routines of billionaires.

To that end, I’d like to let you in on my single biggest fear about this new venture.

I’m worried that building two niche media businesses at once is crazy, and that I’m biting off more than I can chew. I’m terrified that it’s not a matter if I burn out, but when.

Given that the membership business model relies on me consistently shipping great work, week after week, burnout just isn't an option. It's my responsibility to do everything I can to protect against it.

So, starting in 2021, I’m embarking on a radical experiment to see if I can make burnout a thing of the past.

I first heard about “seventh week sabbaticals” in 2016.

At the time, I was still bright eyed and bushy tailed, praying daily at the altar of the hustle. So the idea of scheduling time off, and sticking to that schedule religiously, seemed inefficient at best, and irresponsible at worst.

However, I’ve seen what happens when I try to hustle my way into success, and it ain’t pretty. Turns out, burned out Rob is far worse at running a business than balanced Rob. When I push too hard and burn out, everyone loses—my customers, my friends and family, and me. Go figure.

Now that I’m building a new venture from scratch, I’ve got a clean slate. A chance to learn from the past, and build meaningful, ongoing rest into the foundation of everything I do going forward.

And I believe that sabbaticals are the perfect tool for the job.

You might be wondering what the hell “seventh week sabbaticals” are. Sean McCabe, another recovering workaholic, coined the term and outlined the process back in 2014.

The rules are simple.

That’s the system. Six weeks on, one week off. Lather, rinse, repeat.

Here's what I love about seventh week sabbaticals. The system isn't optimized to win some short term battle, but to keep you on the playing field for years, perhaps even decades to come.

And for me, given the size of the problems I’m trying to tackle, stamina is the only way I’ll make a dent.

At Ungated, I’m working to create a massive, global groundswell of entrepreneurial creators, all earning a great living from work they care about. But the bigger goal is to create an indie media ecosystem so robust that it takes a hefty bite out of the bottom line of the billion dollar media conglomerates who currently serve up heaping amounts of mediocrity. Watch out Comcast, we're coming for you.

And at The Citizen Within, I want to help quell the toxic political and cultural polarization that’s gripping America by the throat, and create a new class of responsible, engaged, empathetic citizens—all working together to uphold our most important values, and create a better world for all.

Like I said, these are big, juicy, complex problems. And I care an awful lot about solving both.

So I’m committing my life working on them for at least the next five years. Through that time, I want to be as physically and emotionally healthy as I can, as that’ll not only amplify the impact I’m able to make, but I’ll enjoy the journey a hell of a lot more.

For the entire year of 2021, I’ll be taking every seventh week off. And if it works, I’ll keep it going in perpetuity.

I’m still not comfortable with this. Not even a little bit. And the idea of committing to it in public makes me genuinely queasy. But again, I know what happens when I try to hustle my way to success. And I refuse to keep making that mistake.

I expect this experiment to be imperfect and awkward, especially during the first few sabbaticals. I’m almost certainly going to want to work on my businesses. I’m going to feel guilty for leaving them.

But I promise to do my best, and document the journey. And if nothing else, we’ll all learn something.

Frankly, I have no idea if seventh week sabbaticals are as life-changing as Sean McCabe says, but I have a hunch that they are. Either way, we’re going to find out, together.

As an Ungated member, you can always jump directly into the community discussion for this article by clicking this magic link.  If you're not a paid member yet, learn more here. 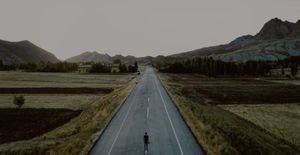 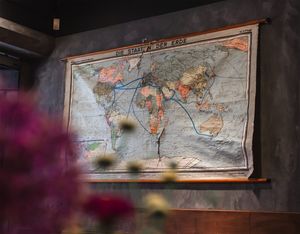