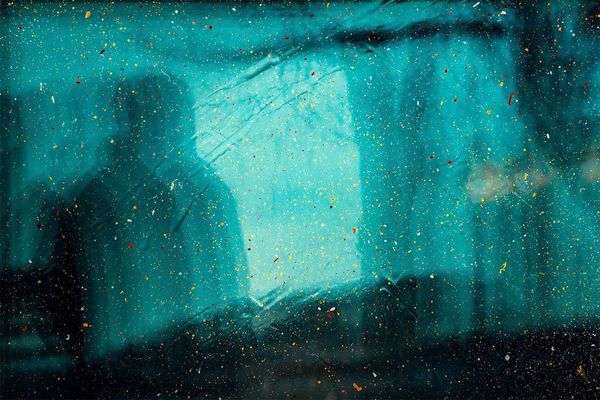 An inquiry into the nature of trust, shared values, and harnessing influence.

Throughout my run in the Gift Economy, I had three notable spikes in signups for my courses.

One came from an announcement in my private community. The other two came from influential people mentioning my courses on twitter.

Each one of these small surges was vastly different in terms of revenue, and in terms of how engaged the students were on the back end. And when I look at these three instances side by side, there are some intriguing and counterintuitive learnings that emerge.

Here are the three spikes in signups, along with the results they generated.

Anecdote 1: When Josh Spector retweeted my pitch for Find Your Niche, I got a spike of 51 signups. However, only two of those people paid. One paid $5. And the other paid $1. When I checked a few days later, none of these new people were actively working through the course.

Anecdote 2: When James Stuber tweeted about his experience with the oasis course, that resulted in 37 new signups. Of those, 11 people paid, for a total of $282. These new students, as you might have guessed, were more engaged with the material when I checked.

Anecdote 3: When I announced the oasis course in my private community. I only got 28 signups. But upwards of 60% of those people chose to pay, with the average price around $45, and total revenue of $417. So even though it was the smallest surge in terms of signups, it came with the highest revenue. And for these students, most of whom were existing customers, they were by far the most engaged when it came to actually taking the course.

That last anecdote isn't surprising. Of course my existing customers would be the most likely to pay, and the most likely to use the material. They already know, like, and trust me. They've already gotten value from my previous courses, and trust that the new ones will be worth their time and energy. Seems intuitive.

But these other two spikes, I found utterly fascinating.

A strange mismatch in expectations

In my mind, Josh Spector is the perfect person to promote something of mine. Not only is his audience the largest of these three (by a long shot), but he aims directly for creators who want to level up in marketing and business. That's my bread and butter.

So what gives? Why did the signup surge from his audience perform the poorest in terms of revenue and engagement?

There could be a dozen factors in play here. But if I had to guess at the most impactful one, I'd say it's that there are subtle, but important differences between the audience Josh attracts, and the audience I create for.

Josh does an excellent job of educating beginner creators (especially in the realm of building a newsletter). He's constantly hammering on marketing fundamentals, getting creators to show up consistently, etc. This is stuff that every creator needs to learn.

My work, on the other hand, tends to be aimed at intermediate and advanced creators—people who've been in the game awhile. But more than that, I aim at people who are no longer served well by marketing best practices. My whole value proposition is about unlearning so that you can build a creative business that reflects your values and weirdness.

So even though Josh and I ostensibly serve the same audience (entrepreneurial creators), we approach it in very different ways. Neither approach is better, mind you. We're just suited to different types of creators, at different stages in their journey.

My guess is there was a simple mismatch in expectations here. Both with my expectations of what would happen when Josh retweeted me, and for the people he pointed my way. They expected marketing advice along the lines of what Josh shares (simple, concrete, direct), but instead they got my wacky, self-reflective, "embrace uncertainty" approach instead.

The power of shared worldview

James Stuber, on the other hand, is building his business in the productivity space. He's got a YouTube channel, a few cool products, and a blog where he writes about fun things like mechanical keyboards and Capybaras.

In traditional "influencer marketing" thinking, you wouldn't expect James to be a good fit for promoting my business. He's serving a different market, and has a smaller audience.

However, James and I have some core themes in common. We're both exploring non-coercion, infinite games, and boring fundamentals. We're both warriors against a broken status quo—him against harmful productivity advice, and me against one-size-fits-all business advice. Despite serving different niches, our businesses have shared DNA in terms of values and worldview.

And that shared DNA appears to be super important when it comes to influence, trust, and generating happy, committed customers. Granted, these are small numbers, and small sample sizes. But again, his tweet led to $282 in revenue, whereas the bigger, more topically-aligned account led to $6. I dunno about you, but I find that eye-opening.

More than anything, this confirms my hunch that I shouldn't aim my business at a single niche market like "creators," but instead find people who share the same values and worldview, wherever they happen to be.

It also confirms something I've suspected for awhile when it comes to "influencer marketing" (I've used that phrase twice now, and every time it makes me die inside).

Our business culture almost always starts from the assumption that bigger is better. That getting someone prominent to promote you is always preferable.

But if you're like me, and trying to build something fairly weird and niche, bigger clearly isn't better. Instead, it's about finding that shared DNA. 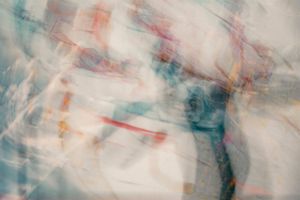 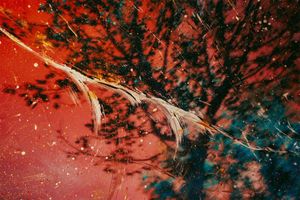