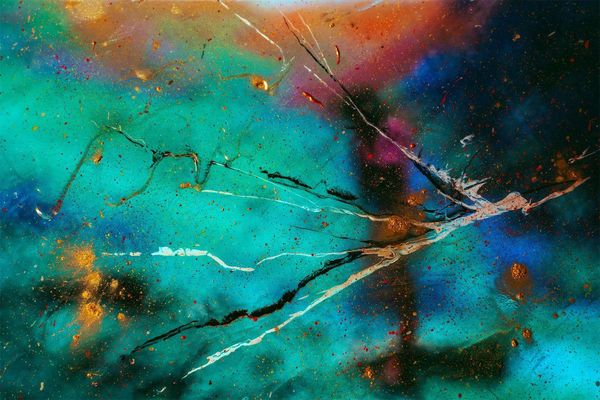 I'm building a course on playful creativity, yet I'm creatively blocked myself.

Case Studies Ashcroft Files Mindset Work In Public Craft
Note from Rob: This is the first installment of The Ashcroft Files, a series where Michael Ashcroft takes us behind the scenes on his journey to build an enjoyable long-game business.

Alexander Technique is about cultivating agency by opening people to new possibilities and by giving them conscious control over their responses. My coaching has largely focused on helping clients find a sense of ease and playfulness in their creative pursuits. And I'm making an online course that is literally called Playful Creativity.

And I am stuck.

In fact, not only am I stuck, but I've been stuck for months. Very little of creative note has flowed from my fingers since September.

It feels good to admit that, publicly at least; Rob has been listening to me whine for a while now.

Why does this warrant a post in this case study, though? Well, because I pre-sold around 70 spots for the Playful Creativity course back in September, and those customers have been waiting patiently ever since. I have their money and they have no course.

Clearly something needs to happen.

Despite being stuck, I knew that the one thing not to do was force my way through it. Sure, I could probably load up on caffeine, lock myself away and crank something out. That's how I used to operate a lot of the time when I was employed.

But there are two incredibly important reasons not to take this path.

First, I deserve more than that. I left that world behind for a reason: so I could explore less self-coercive ways of making a living. I have no desire to create for myself the same kind of prison that I was trapped in before. This is one of the scarier failure modes I see ahead of me and I'm keen to avoid it.

Second, my customers deserve more than that. I want to make things that convey a certain spirit. I want Playful Creativity not only to feel playful in its design, but to give people the ability to unlock their own playfulness. The only way I can do that is if I create it in a playful way. To do otherwise seems almost deceitful.

So, then, how to make a course about playfulness in a playful way when I'm not feeling playful?

The first step is to liberate myself from the bind of needing to be playful, because there's no better way to crush playfulness than to try to be playful. And that means means removing the pressure to be playful and make it seem almost unimportant.

That's why, instead of trying to hustle my way through this, I decided to lean into my blocks and share them with my customers. I told them that I am stuck and that I will be holding off on making the course until my situation changes (which I expect it will do when I'm living in Mexico next month — I never do well in UK winters).

Well this is embarrassing — and more than a little ironic.

A few months ago I pre-sold a course called Playful Creativity, which you kindly bought. Thanks again for doing that.

Well, you may have noticed a distinct absence of Playful Creativity. The truth is that I've been creatively blocked for quite some time now, and it's not just Playful Creativity. It's been months since I've written or 'created' anything besides some tweets.

Given this, I suspect you can imagine the intensity of the ugh field around trying build a course about cultivating an easy, playful approach to creativity while being creativity blocked.

I stand by the ideas that I still very much intend to share, but brute forcing the creation of the course while I was blocked felt dishonest. And, perhaps more importantly, I suspect the result wouldn't have been particularly good if I had taken that path. I would have been 'end-gaining', to use Alexander Technique jargon, compromising the integrity of the process in service of the goal I wanted to reach. Perhaps I could have achieved the goal, but it would have lacked the spirit I want it to have. And I simply have no interest in wasting your time, money and attention like that.

So that's why there is no course yet. What happens now?

Well, I'll share that a big part of my recent difficulties are related to seasonal depression (this happens reliably every year) and that, in early February, I will begin a year of nomadic travels, starting in Mexico. Mexico's definition of 'winter' is somewhat different from the UK's, and based on past experience I expect any remaining issues to clear up pretty quickly once I get there.

My plan is to focus what energy I have in January on packing up my life in London, spending time with friends and family, and making the most of my remaining days here. I'll then be in Oaxaca from mid-February to mid-March, and have set aside those weeks for Playful Creativity.

I'd love it if you could stick around until then, but I also totally understand if you'd rather opt out now. Just reply to this email and let me know if you'd like a refund.

Otherwise, this has been a difficult, but I think important email to write. You are here because you have already purchased Fundamentals of Alexander Technique, and then you purchased Playful Creativity on trust. If I have 'true fans' then you are one of them. I would much rather be honest with you and work through my own challenges in an open way than pretend I don't experience them too.

With that, I wish you all a happy 2022 and I remain excited to share these ideas with you when I'm in a better position to do so.

As soon as I hit send I felt a surge of relief as I removed the pressure to make a thing that, well, just doesn't seem to want to be made right now. It's not that I felt a surge of energy to go and make the course, but the ugh field around the whole endeavour lifted noticeably.

And here's the crazy thing: even though I offered refunds, no one has yet asked for one.

Instead, I have so far received 11 emails of support.

I guess you could say I've found my true fans? I'll be honest, this has been a heart opening experience.

The lesson I'm taking away from all this is that I still judge myself more harshly than others do. That, and to treat my customers like real humans who actually care about me, not just as obligations waiting to be met.

I'm excited to make Playful Creativity... but later, when I have the space to live in the spirit of its name. 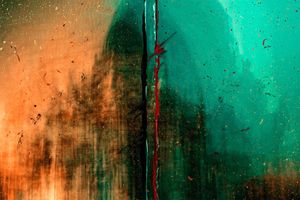 The treasure map within 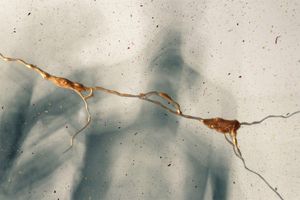