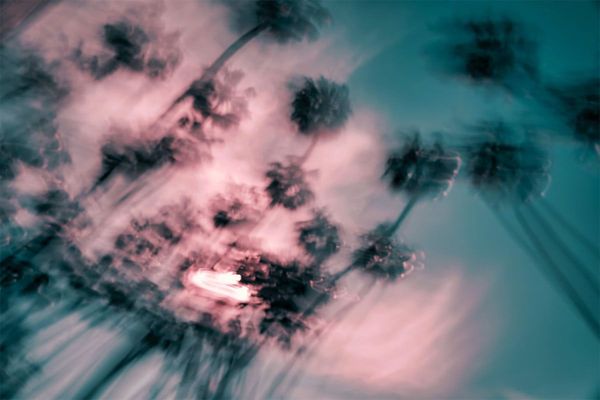 The internet is a hostile, sketchy place. But your creative business doesn't have to be.

“I’m so glad I stumbled across your site!”

Once a week or so, I get an email saying exactly that, from an internet stranger who’s just found my first business, Filmmaker Freedom.

They go on to say how it just feels different from other filmmaking sites. It’s friendlier and more welcoming. More in-depth and insightful. Less spammy and clickbaity.

Every time I get one of those emails, I can’t help but smile. Because I’ve been planting those seeds for years.

An oasis is a small patch of fertile ground in a desert.

It’s a refuge from a hostile world. A place where one can let their guard down. Where they can finally, if only for a brief time, be themselves.

The internet is just such a desert.

It often feels like we’re wary travelers in a barren wasteland, where clickbait, scams, and privacy invasions lurk around every corner.

The open internet promised and delivered immense value, but it also brought out the worst in us.

As such, we’ve learned not to trust. To constantly keep our guard up. To assume the worst of our fellow digital travelers.

But yet, beneath the external shell of cynicism, we all still yearn to feel seen. To belong. To let our hair down.

And therein lies the opportunity.

To create true fans, then, consider building an oasis for your ideal fans.

Part of that is pinpointing exactly who you serve. And doing the work to understand them.

Another part, though, is following your own instincts. You get to build the exact blog, podcast, YouTube channel, book, community, or course you’ve always wanted for yourself.

Because if it doesn’t first delight you, it won’t delight them.

Throughout your journey, short-term incentives will inevitably point you towards a host questionable best practices. These are part of what makes the internet so unbearable in the first place.

As Derek Sivers says, “When you build a business, you get to make your own little universe, where you control all the laws.”

Keep planting and watering seeds based on this principle, and you’ll be amazed at what sprouts up.

This has been my philosophy for years now.

It’s not just me, either. When I reflect on my favorite creators online, they all feel like a respite from a hostile internet.

The Fifth Column is an oasis of political sanity in a world gone mad. Andrè Chaperon’s site is an oasis in a world of shortsighted, aggressive marketing.

They’re places where, ever so briefly, I’m allowed to be me.

So find your people. Create a delightful world for them. And then watch as they shower you with gratitude for years to come. 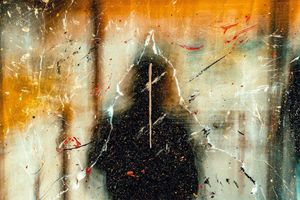 3 levels of “finding your niche” 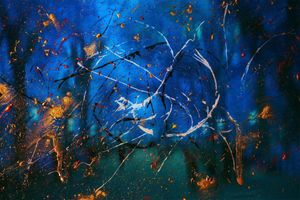