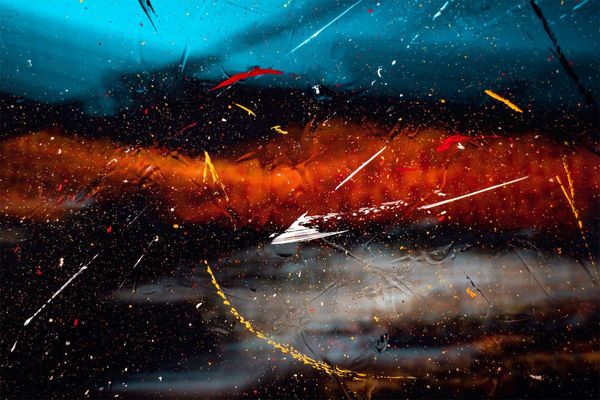 A very cool thing that's happening with my business and marketing (like, right now)

It's about a concept I've termed "marketing emergence," which is when the elements of a complex system work together, and yield marketing results that never could have been planned. It's when the output of a system is greater than the sum of its parts, or when spontaneous order emerges from chaos.

I shared an example in that article about a string of seemingly random events that led me to enthusiastically purchase a movie called The Lives Of Others (which I still thoroughly recommend, btw). While that example is interesting, it's pretty impractical for most creators, since it involves the intersection of global events and famous people with newsletters.

But I have been trying to lay the groundwork for more emergent outcomes in my own business. That's a core part of my strategy with Ungated. I want to move through the world letting my business unfold organically, rather than trying to force it to be a specific way.

And just this week, I noticed a vivid example of marketing emergence that's playing out in real time. And I wanted to share it.

On Monday, I published an article about my marketing strategy for 2022. Funny enough, that article is about my approach to creating emergence. I'm no longer building intricately-designed marketing systems, where I try to control every last detail. Instead, I'm just focusing on publishing lots of interesting writing, and making as many friends as possible. That's it.

Later in the day, I turned that article into a twitter thread.This is something I rarely do, but it seemed like a good idea in the moment. Sure enough, that thread took off, quickly becoming one of the most popular things I've posted on the bird app. (As someone who's written a lot of essays/blog posts over the last year, but shared almost none of them natively on twitter, this was eye-opening, and I'll for sure be doing more of it.)

Then on Friday morning, someone commented under the tweet thread, tagging a few friends. One of the people tagged was George Kao, who quickly responded saying that we were kindred spirits, and then sharing the about page to his website.

So, I clicked through to George's site, and you guys, it's freaking incredible. The dude is speaking the EXACT same language as me. He talks about building joyful, authentic creator businesses, where everything is fueled by meaningful work. He talks about marketing rooted in generosity, and marketing that actually feels good. Like, it's uncanny how much alignment there is between our messaging.

I quickly reached out to George on twitter, saying how much I appreciated his work, and how I loved that he put his writing under a Creative Commons license (something I may soon do myself).

He responded, sharing a bit more about the Creative Commons thing, before asking if I'd be a guest on his interview show on YouTube. To which I cheerfully responded hell yes, then booked a time for early March.

This is where our story stops for today, but this is clearly not the end of the emergent journey.

What's going to happen once the YouTube show goes live? Will it help me reach new fans and friends, who never would have found me otherwise? And provided it goes well, what kinds of conversations and collaborations will George and I have going forward, as our friendship grows?

Who knows! I have no clue what's going to happen in the future, and that's ok.

All I know is that I couldn't have planned any of these outcomes, and I certainly couldn't have forced this to happen through some combination of strategy and tactics.

This, my friends, is what marketing emergence is all about. I may not be in control, but I trust that if I keep showing up, engaging wholeheartedly, and making lots of genuine friends, good things like this will keep happening at an ever-increasing rate. The momentum is building. 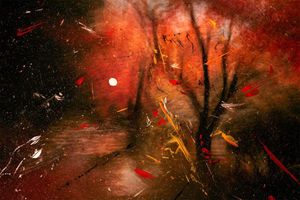 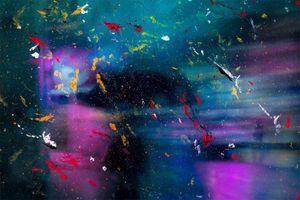